75 Years After Auschwitz: Antisemitism in America 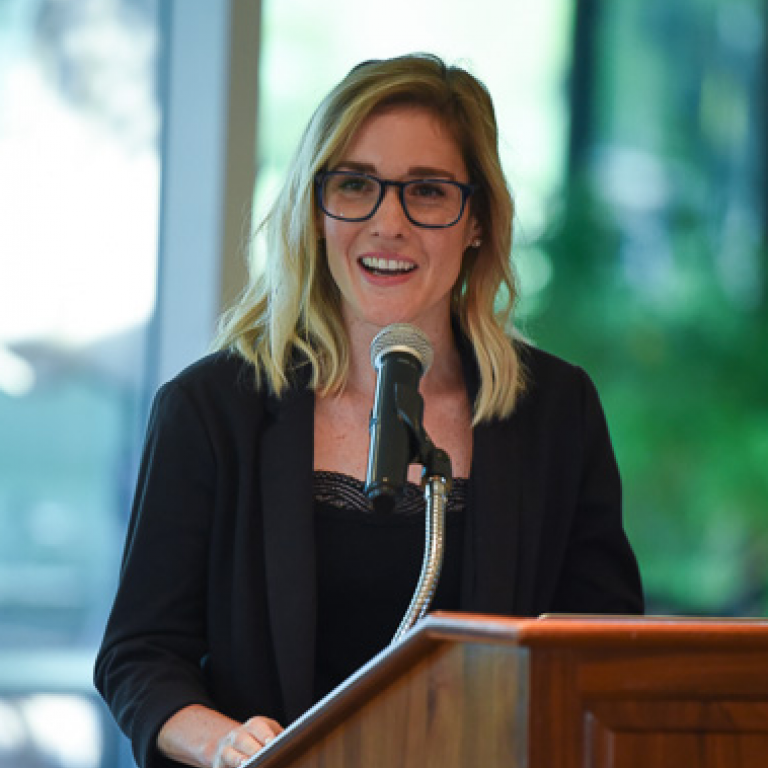 More than 75 years after the Holocaust, antisemitism is again on the rise in Europe. But it is also increasing here in the United States. After the recent killings in Pittsburgh, Poway, Jersey City, Monsey, and the continuous attacks against Jews in Brooklyn, the American Jewish community is worried. Nearly nine out of ten American Jews believe antisemitism is a problem in the U.S. today, and more than eight in ten believe it has increased over the last five years. And yet nearly half of U.S. adults, are not familiar with the term ‘antisemitism,’and even once the term was explained, 53% of Americans believe antisemitism has stayed the same or decreased in the past five years—the opposite of what the data shows.

How do we push back against antisemitism and other forms of hate and intolerance when the broader society is ignorant? Why is combating antisemitism also a problem for non-Jews? And how do we work together to lower the levels of antisemitism in America? This presentation is a timely conversation to address these pertinent questions.

Holly Huffnagle serves as AJC’s U.S. Director for Combating Antisemitism, spearheading the agency’s response to antisemitism in the United States and its efforts to better protect the Jewish community.

Union Station Kansas City and the Midwest Center for Holocaust Education (MCHE) are proud to present these education programs associated with the exhibition, Auschwitz. Not long ago. Not far away. presented by Bank of America. 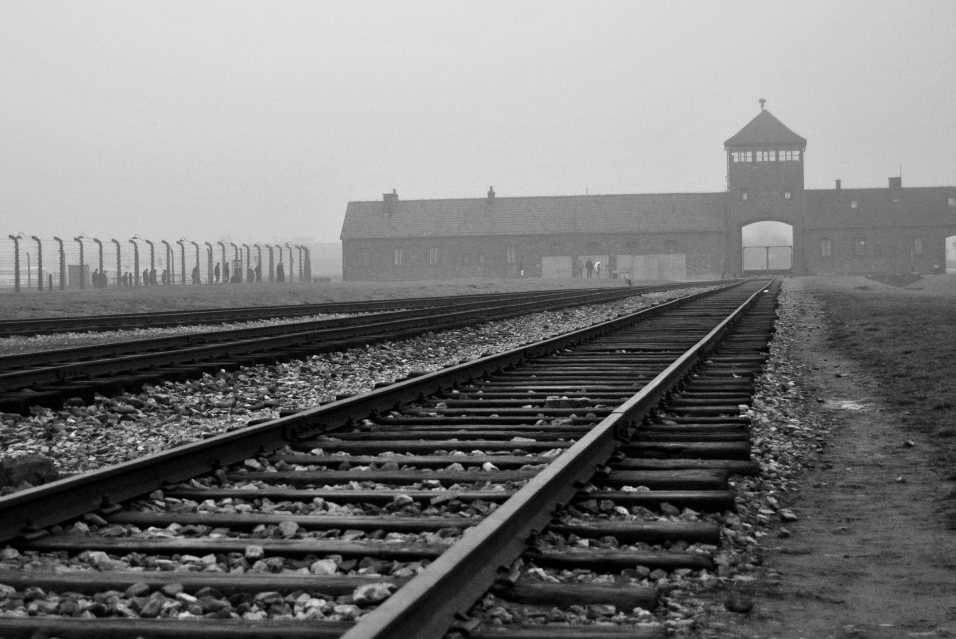